As Executive Director of the Georgia Council on Economic Education since 1982, Dr. David Martin’s work is focused on helping teachers teach economics in the public and independent schools of Georgia. He coordinates the efforts of twelve college and university-based Centers for Economic Education across the state. In turn, the Council and Centers work with educators in public school systems and independent schools throughout the state. The Council also collaborates with virtually every other organization in Georgia with economics- related programming. The Council is funded by the private sector, and governed by a Board made up of top leaders from business, education, government, and agriculture. Prior to joining the staff of the Council, he was an instructor in the United States Army; taught social studies at Sprayberry High School in Cobb County; and was an adjunct professor at Agnes Scott College. During the course of his career, Dr. Martin has received a number of awards, including the John C. Schramm Leadership Award presented by the National Association of Economic Educators and the National Council on Economic Education for his national efforts on behalf of economic education. In Georgia, he was selected as STAR Teacher and Teacher of the Year and was inducted into the Teacher Hall of Fame at Sprayberry High School, and he was recognized as the Cobb County Baseball Coach of the Year and the Dugout Club’s Metro Atlanta All-Star Baseball Coach. He has received the Charles Berryman Service Award from the Georgia Council for the Social Studies. He and the Council are the recipients of the prestigious Leavey Award for Excellence in Private Enterprise Education from the Freedoms Foundation at Valley Forge, and the Program of Excellence Award from the Georgia Council for the Social Studies. He has been listed in “Who’s Who in Education in Georgia” by the Atlanta Business Chronicle, and serves on the Board of the Georgia Partnership for Excellence in Education. Dr. Martin has provided leadership for a number of national task forces and committees, and served as the liaison between the National Association and National Council during the 1989-1991 and 2002-2004 periods. He co-authored “A Guidebook for Directors of the Affiliated State Councils on Economic Education” in 1989. He currently holds leadership roles in Communities in Schools of Georgia, the Georgia Association of Economics and Finance, and the Georgia Consortium for Personal Financial Literacy. He has also served his local schools as Chairman of the Cobb County Facilities & Technology Review Committee, overseeing the expenditure of more than $600 million of SPLOST (Special Purpose Local Option Sales Tax) funding. Dr. Martin received a Doctor of Philosophy in Educational Leadership with a concentration in Economics from Georgia State University in 1981. He also holds a Bachelor’s Degree with majors in Economics, History and Political Science from Westmar College and a Master’s Degree in American Studies from Purdue University. Dr. Martin is married to Lynn Dee Martin, Director of Music and Fine Arts at the Smyrna First United Methodist Church, where he teaches the Biblical Connections Sunday School Class, served as Chairman of the Glorifying God Capital Campaign, has served on the Finance and Nominating Committees, and serves as a Stephen Ministry Leader. He has four children, ranging in age from 26 to 34, and two grandchildren. 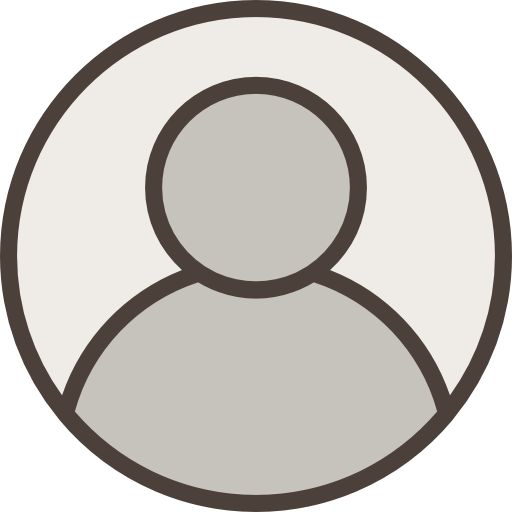